I've Wasted So Much Time

by Bret Helm (of Audra) 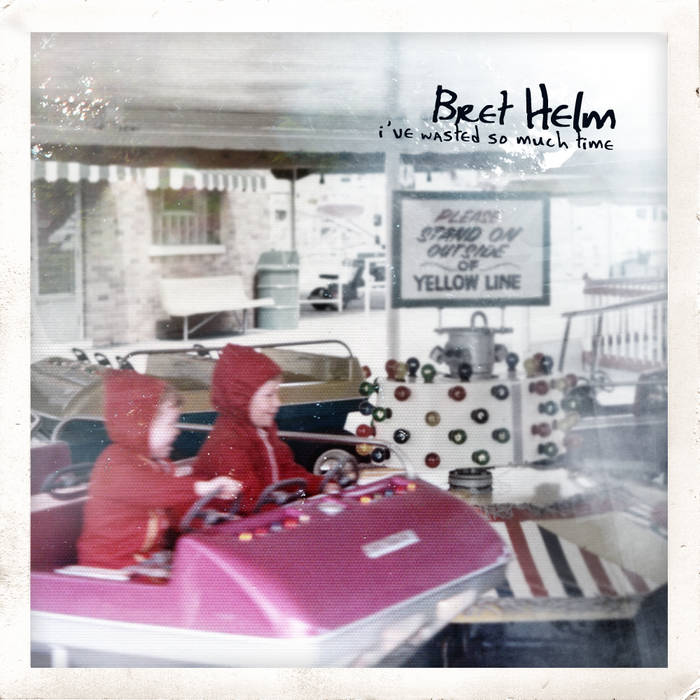 'I've Wasted So Much Time' is the first in a series of planned singles by Bret Helm. Known for his work as vocalist of the band Audra, Bret has been recording songs for a solo release over the last few years.

'I've Wasted So Much Time' was recorded in 2007, with all instruments and vocals performed by Bret. Audra bandmate (and brother) Bart Helm provided the final mixdown.

I want tomorrow to be like today
With something always to look forward to
Have you ever felt free
Yet felt so miserable?

Formed in 1991 by Chicago-raised brothers Bart & Bret Helm. In the early 2000s, Audra released 2 albums with Projekt Records. 2009 saw the release of Everything Changes. The long-awaited 4th LP Dear Tired Friends hit the racks in Aug 2019. Mike VanPortfleet of Lycia guests on ‘Planet Of Me.’ Audra has performed with AFI, Peter Murphy, She Wants Revenge, New Model Army, The Mission UK etc ... more

Bandcamp Daily  your guide to the world of Bandcamp