Get fresh music recommendations delivered to your inbox every Friday.
We've updated our Terms of Use. You can review the changes here.

Let The Reindeer Live On My Roof 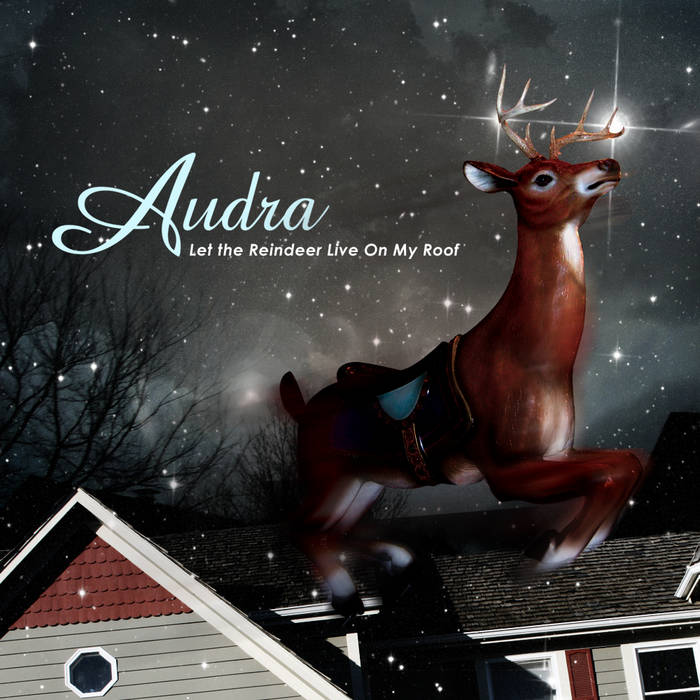 'Cause I don't want it to be over

'Cause I don't want it to be over

Bandcamp Daily  your guide to the world of Bandcamp